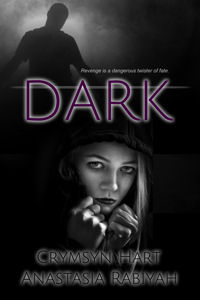 Revenge is a dangerous twister of fate.

Kelly has been running all her life, but now something’s caught up to her that she can’t escape from. The ugly little world she’s been trapped in for the past ten years is being whittled away, piece by piece, person by person. The monster destroying it is as much a mystery to her as he is to himself. Her only hope is to find a way to run before it’s too late.


Available for Purchase at: