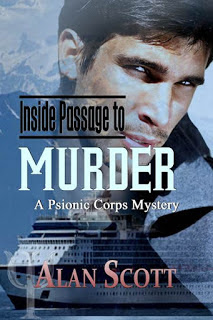 INSIDE PASSAGE TO MURDER
A Psionic Corps Mystery Book 1
Author: Alan Scott
Paranormal sleuth Mark Shotridge has a dream that indicates a cruise ship operating in Alaskan waters is in trouble. He books passage on the ship to investigate his vision. After leaving Seward the first night at sea, Mark has another vision that suggests someone has been thrown overboard into the icy waters of the north Pacific. However, nobody is reported missing and Mark begins to question his special abilities.Soon, a crew member is found murdered in his cabin, and Mark is certain that there is more going on than he originally suspected. The body count rises, and he realizes that a serial killer might be on board but what is the reason behind the murders? 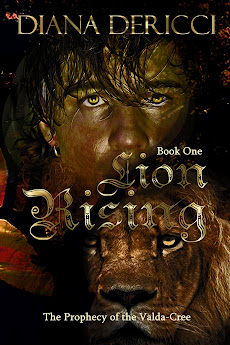 Jayce Morrow is like any other college student: part academic, part nerd, part dreamer. Adopted by the only family he’s ever known he has no idea of his true identity. Or what his unknown history means. Saving the world wasn’t part of his college application, after all.
When a gorgeous mage appears out of thin air in his apartment... 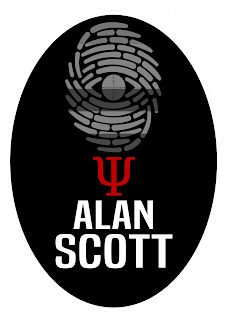 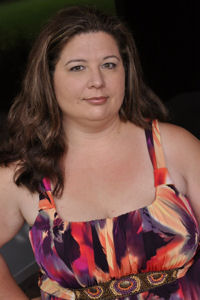 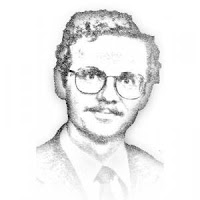 LION RISING The Legacy of the Valda-Cree Book One Author:  Diana DeRicc i List Price: 6.99 e-book, 17.99 Trade Paperback Published: February 12, 2022 Word Count: 107,233 Genres: Fantasy Romance/Shapeshifter/Gay/M/M Jayce Morrow is like any other college student: part academic, part nerd, part dreamer. Adopted by the only family he’s ever known he has no idea of his true identity. Or what his unknown history means.  Saving the world wasn’t part of his college application, after all.  When a gorgeous mage appears out of thin air in his apartment, he’s positive he’s dreaming, convinced one of his friends has jumped the shark looking for players for their D&D dungeon by hiring LARPers. Except there is no dungeon to strategize through. Mages and magic are real. And he’s about to learn his role in saving their world. Note from the Author: This story is a slow burn MM romance with some really stubborn characters, a few comments about an elf’s amazing hair, and challenges that can mold t
Read more

Diana DeRicci is the sexy, flirty pen name of Diana Castilleja. A romance author at heart, DeRicci’s writing takes you into a saucier spectrum of sensuality and sexual adventure, where a happily-ever-after is still the key to any story. Diana lives in Central Texas with her husband, one son and a feisty little Chihuahua named Rascal. You can catch the latest news on all of Diana DeRicci’s writing and books on her website. Feel free to drop Diana an email. She’d love to hear from you. More about Diana: When did you decide you wanted to be a writer and what inspired you? Truth be told, I never actually  decided  to start writing. I'd dabbled some in my early twenties working at a job that gave me essentially 8 hours of no contact, attempting to emulate a historical that inspired me. I was into pirate and highlander stories, along with time twist mainstream, at the time. I learned two things then: I can't write historical or horror - not my thing  at all . It was atrocious. My
Post a Comment
Read more

MATED TO THE SHERIFF Author: Diana DeRicci List Price: 5.99 Published:  July 17, 2021! ISBN #  978-1-936165-99-5 Word Count: 67, 767 Genres/Categories: Romance>Werewolves/Shifter Romance/LGBTQ/Gay Matt is starting over. Matt Landon is moving from New York to Silo to start over. After escaping an abusive relationship, his only thought is a quiet place to heal. His scars run deep and all he wants is a chance to regroup and privately lick his wounds as he takes time to put his life back together Silo isn’t like New York. People know your name in Silo. People care. And most of all, they support each other as Matt quickly finds out when he begins to make friends through his ex-turned-best friend Peyton, and his family. Friends who will help in any way they can, which include being introduced to the local sheriff’s department personally. No one could have prepared him for one sheriff in particular, Dave Hanlon. Dave never thought much about meeting his mate. He knew he was borderline asex
Read more